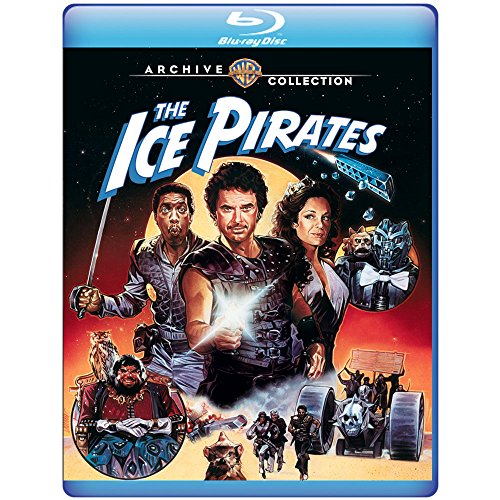 In an alternate future, water is the most valuable substance in the galaxy. After sinister agents capture two space pirates and sells them into slavery, a princess buy them to help her find her father. He disappeared looking for the mythical Seventh World; a planet filled with precious water.