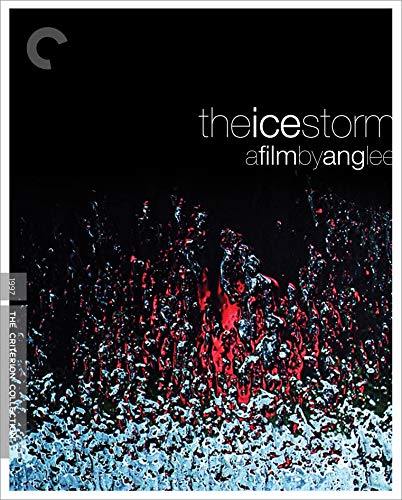 Suburban Connecticut, 1973. While Richard Nixon’s “I am not a crook” speech drones from the TV, the Hood and Carver families try to navigate a Thanksgiving break simmering with unspoken resentment, sexual tension, and cultural confusion. With clarity, subtlety, and a dose of wicked humor, Academy Award–winning director Ang Lee renders Rick Moody’s acclaimed novel of upper-middle-class American malaise as a trenchant, tragic cinematic portrait of lost souls.