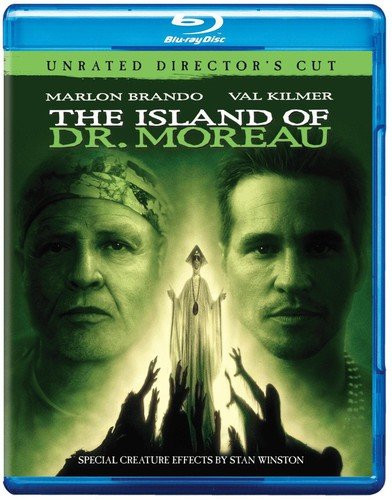 In the distant year of 2010, Dr. Moreau has successfully combined human and animal DNA to make a crossbreed animal. Unfortunately, something goes wrong, and David Thewlis must now try to stop it before it is too late.