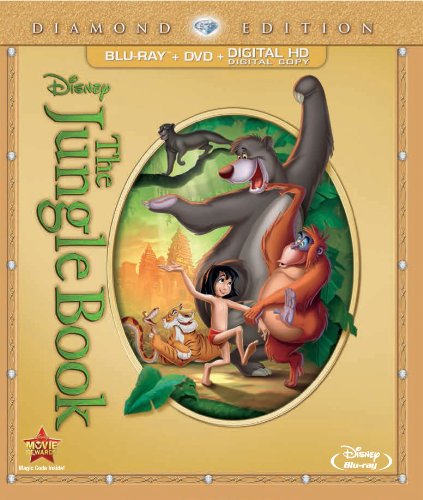 Based on the classic Rudyard Kipling novel of the same name, The Jungle Book tells the story of the young boy named Mowgli who is raised by wolves in the jungle. Mowgli is endangered when the tiger Shere Khan seeks to kill him for being a human. Bagheera the black panther and Baloo the sloth bear accompany Mowgli on his journey through the deepest parts of the Indian jungle on his way to the man village where his friends believe that he will be safe from harm. Mowgli encounters a dangerous python, deranged monkeys, and militaristic elephants on his journey. However, will Mowgli join his own kind or stay in the jungle and face Shere Khan?