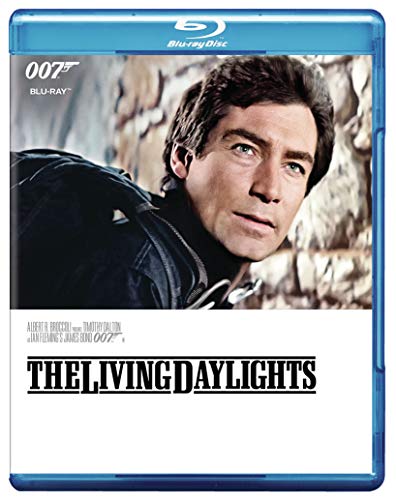 In The Living Daylights, Bond helps Russian officer Georgi Koskov make a daring defection to the West. However, someone soon abducts Koskov from his remote hiding place; shocking the intelligence community. Now, Bond must race against the clock to find him. The trail leads him to a gorgeous woman named Kara who plays him as easily as she plays her Stradivari cello. In time, they unravel a complex weapons scheme with global implications. Among hair-raising chases and a riveting jailbreak the two find themselves in the Afghanistan desert. That leads to an epic battle with tanks, airplanes and a legion of freedom fighters on horseback with the fate of the world in the balance.