‘The Man with One Red Shoe’ Plot Summary 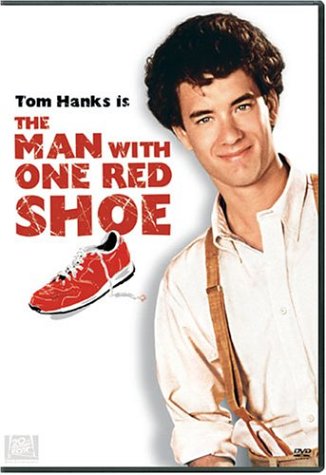