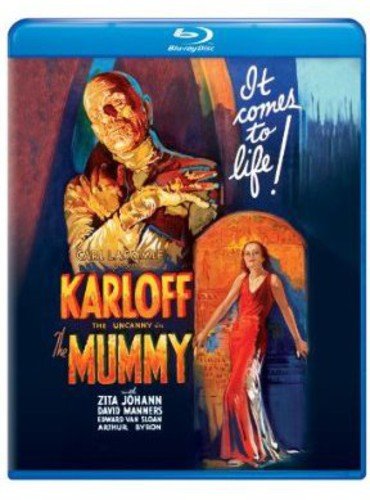 In The Mummy, a team of archaeologists accidentally revive the Egyptian Imhotep after 3,700 years. Imhotep was once a high priest, embalmed alive for trying to revive the vestal virgin whom he loved after she had been sacrificed. Once alive again, Imhotep sets out on a deadly quest to find his lost love.