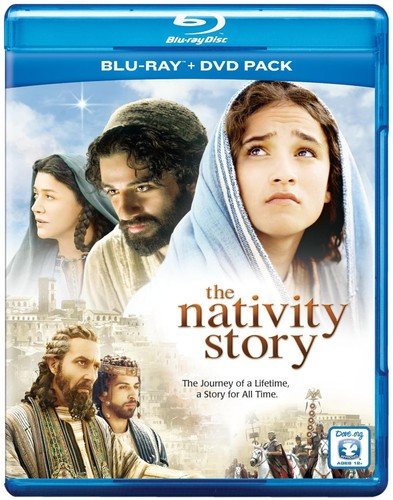 The film’s story is based on the Biblical account of the birth of Jesus Christ. In Nazareth, teenage Mary is betrothed to the local carpenter, Joseph. Mary is visited by the Archangel Gabriel who tells her that she will fulfill a prophecy and as a virgin give birth to the son of God. Mary’s pregnancy brings her the scorn of the community and Joseph struggles to believe her seemingly outlandish story. Meanwhile, a census forces every man and his family to return to his place of birth. Joseph and Mary set out on a long and arduous journey to Bethlehem, unaware of the danger that waits for them from King Herod.