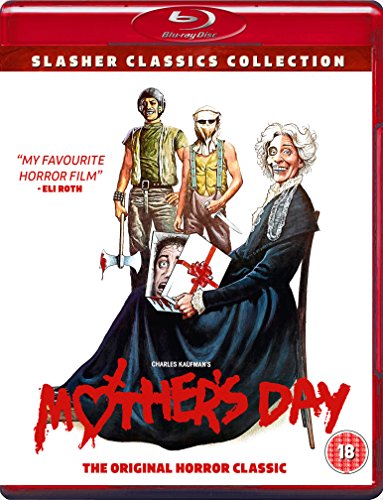 In Mother’s Day, Ike (Coffin) and Addley (McCleery) are goaded by their ‘Mother’ into violent and graphic acts of torture against the three women. While doing everything to stay alive, the three women muster the courage to escape and serve their maniacal abductors some old-fashioned justice.

Anchor Bay’s Blu-ray presents an all-new HD transfer of the film in a 1.78:1 aspect ratio with a 5.1 Dolby TrueHD audio track.  The disc also includes the following bonus supplements: audio commentary, behind-the-scenes footage, and a new featurette with filmmaker Eli Roth.  Mother’s Day is expected to street on September 4th.

In Mother's Day, Ike (Coffin) and Addley (McCleery) are goaded by their 'Mother' into violent and graphic acts of torture against the three women. 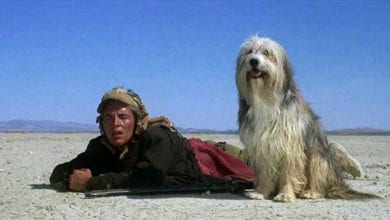 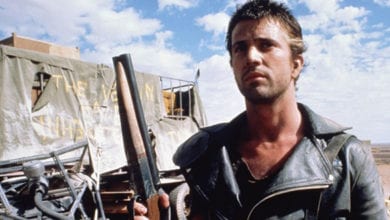 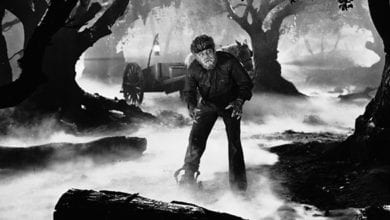 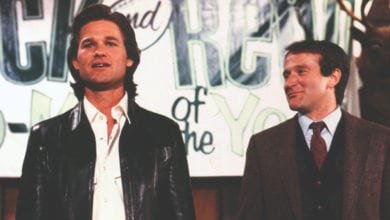