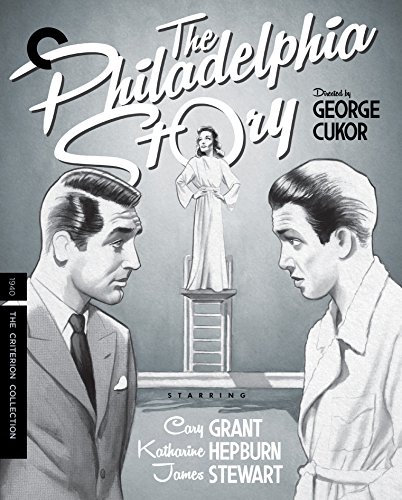 With this furiously witty comedy of manners, Katharine Hepburn revitalized her career and cemented her status as the era’s most iconic leading lady—thanks in great part to her own shrewd orchestrations. While starring in the Philip Barry stage play The Philadelphia Story, Hepburn acquired the screen rights, handpicking her friend George Cukor to direct. The intoxicating screenplay by Donald Ogden Stewart pits the formidable Philadelphia socialite Tracy Lord (Hepburn, at her most luminous) against various romantic foils, chief among them her charismatic ex-husband (Cary Grant), who disrupts her imminent marriage by paying her family estate a visit, accompanied by a tabloid reporter on assignment to cover the wedding of the year (James Stewart, in his only Academy Award–winning performance). A fast-talking screwball comedy as well as a tale of regret and reconciliation, this convergence of golden-age talent is one of the greatest American films of all time.

Read the full summary, listen to our Movie House Memories review, or our Golden Age of the Silver Screen review.