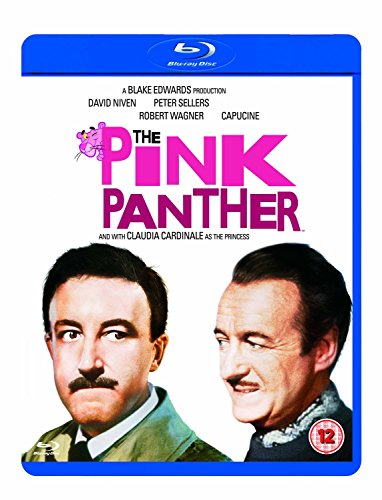 The Notorious Phantom, a world-renowned jewel thief, steals his way around Europe; leaving nothing but his glove at the scene of the crime. Inspector Clouseau of the Sûreté is an expert on the Phantom, but nothing else really. He’s sure the Phantom will next strike in Switzerland, where Princess Dala vacations with her famous diamond, The Pink Panther. However, Clouseau doesn’t know the Phantom’s true identity, but his wife does, and she’s not telling. After Dala’s diamond is stolen, Clouseau finds himself a suspect in the theft as well, but will his wife help clear him or her boyfriend, Sir Charles of any wrongdoing in the matter? Read the full movie summary here.