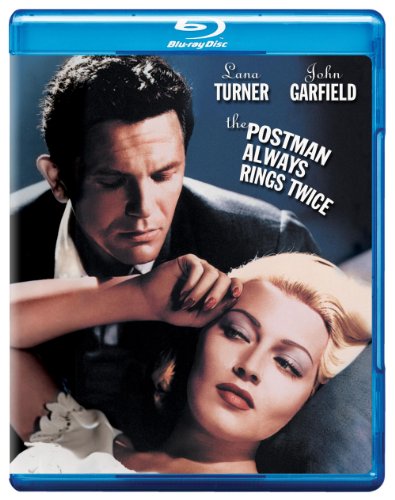 A drifter named Frank wanders into a roadhouse named the Twin Oaks. The a grumpy old man named Nick and his smoking-hot wife, Cora, own the place. Nick gives Frank a job, but because it’s lust at first site for Cora and Frank, he’d like nothing more than to work on her first. Soon a romance develops, and the two plot to get rid of Nick so they may live happily ever after.