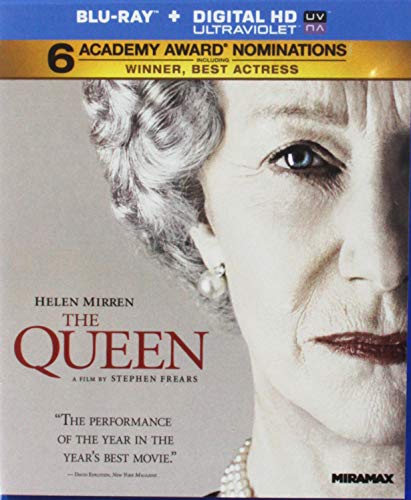 In the film The Queen we witness the reaction of Britain’s Royal Family and that of newly elected Prime Minister Tony Blair in the immediate aftermath of Princess Diana’s death in a car crash in Paris on August 31, 1997. As far as the Queen is concerned, Diana’s death is a private matter given that she is no longer Her Royal Highness.

Blair, however, realizes that the public views her differently, feeling the loss of the “People’s Princess”, as he calls her. Tucked away at Balmoral, their Scottish retreat, the Royal Family appears oblivious to the public’s reaction. Soon, however, public opinion turns against them, forcing Blair to offer stern and not necessarily welcome advice.