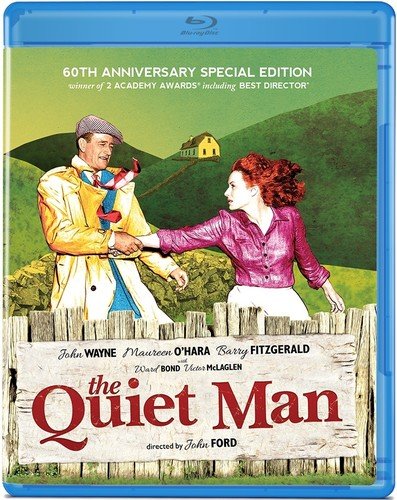 On January 22, 2013, Olive Films released The Quiet Man on Blu-ray. John Ford directed the film starring John Wayne, Maureen O’Hara, and Barry Fitzgerald. The Quiet Man was released in July 1952 and grossed over 3.2 million at the box office in its first year of release. The film was nominated for seven Academy Awards, winning two, Best Director (Ford) and Best Cinematography.

In The Quiet Man, Sean Thornton returns from America to reclaim his homestead and escape his past. Once there, Mary Kate Danaher, a beautiful but poor maiden, and younger sister of ill-tempered “Red” Will Danaher catches Sean’s eye. A riotous relationship soon forms between Sean and Mary Kate; even with Will’s feeble attempts to keep them apart. However, Sean’s dark past threatens to break the two lovers up. 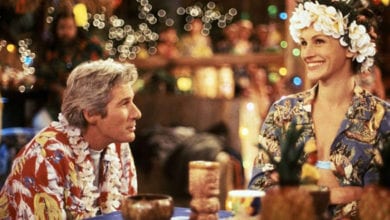 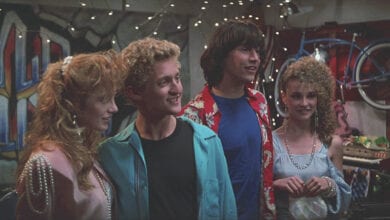 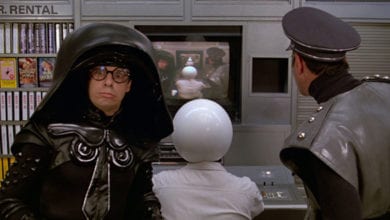 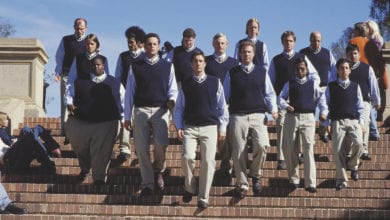