A highly decorated, retired U.S. Marine general seizes a stockpile of chemical weapons and takes over Alcatraz, with eighty-one tourists as hostages on the San Francisco Bay isle. He demands restitution to the families of the soldiers who died in covert operations. However, the government brings together an elite Navy SEAL team, an FBI chemical-warfare expert, and a former Alcatraz escapee to penetrate the terrorists’ defenses on the island and neutralize the threat before time runs out. 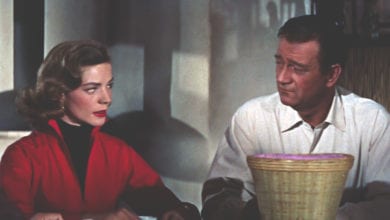 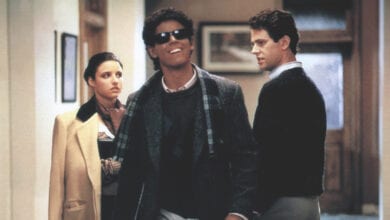 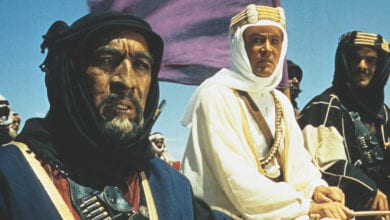 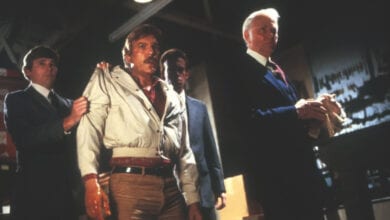