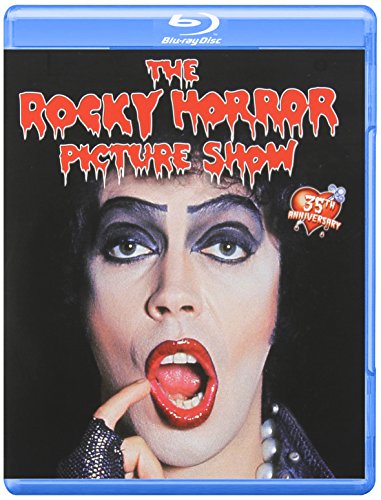 When Brad Majors and his fiancée Janet Weiss get lost driving in a heavy downpour, the first house they see belongs to a majordomo named Riff Raff and his sister, Magenta. Unbeknownst to them, Brad and Janet have come on a very auspicious night; the Transylvanians are there for a sweet transvestite named Dr. Frank-N-Furter, and he’s about to seduce this loving couple with a wonderful song.