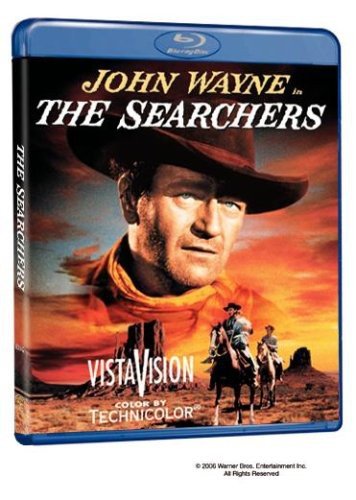 In The Searchers, Ethan Edwards is an ex-Confederate soldier still fighting the Indian Wars. When he finds that Comanches massacred family and kidnapped his niece, he vows to bring her back. Along the way he kills everyone of the Indians he can find that’s responsible. In all, Ethan travels five years on his quest to find her. When he does track her down, he realizes even though she’s alive and safe, she’s now assimilated completely into the Comanches way of life.

The Haunted Mansion (2003) Puts a Scare into DVD

The Haunted Mansion (2003) Puts a Scare into DVD