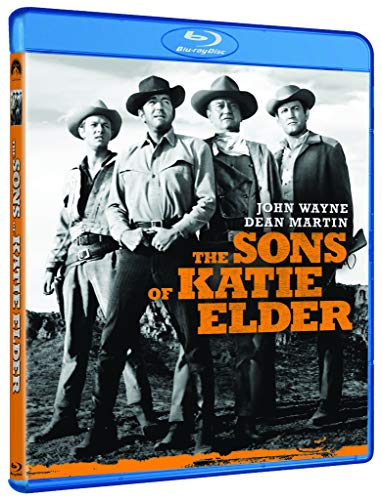 The Sons of Katie Elder (Blu-ray)

The Elder boys return to Clearwater, Texas for their Mother’s funeral. Once there, they learn that the town’s gunsmith won the family ranch from their father in a card game… right before someone murdered him. Now the boys want to get it back, but trouble comes looking for them just because they carry the Elder name.