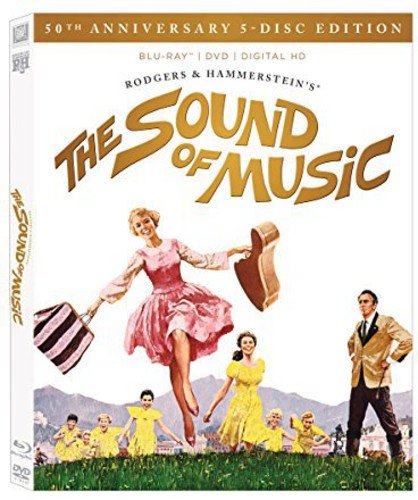 ‘The Sound of Music’ Movie Synopsis

Maria wanted to be a nun ever since she was a little child, but she grew up with a free spirit that doesn’t fit in well with her convent. That doesn’t stop her from joining, and after some troubles, the Mother Abbess sends her to govern seven children whose father is in need of some help. He’s a wifeless widower, and quite strict with his rules. Maria however decides to bring music and happiness into the household, and soon even the children’s father falls in love with the woman.