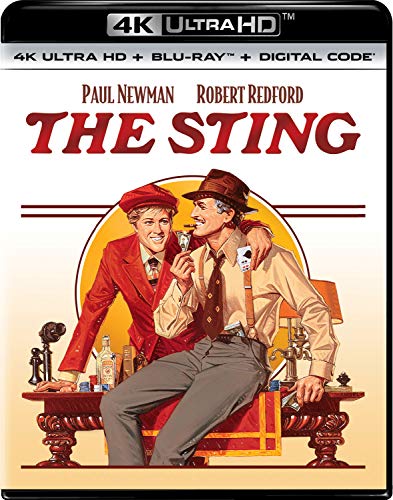 Add the Nintendo Switch to your Gaming Collection

Add the Nintendo Switch to your Gaming Collection