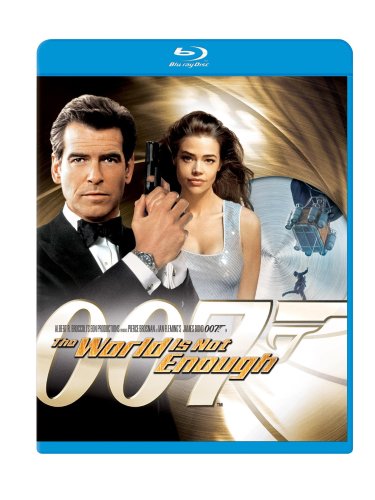 The World is Not Enough [Blu-ray]

‘The World Is Not Enough’ Movie Synopsis