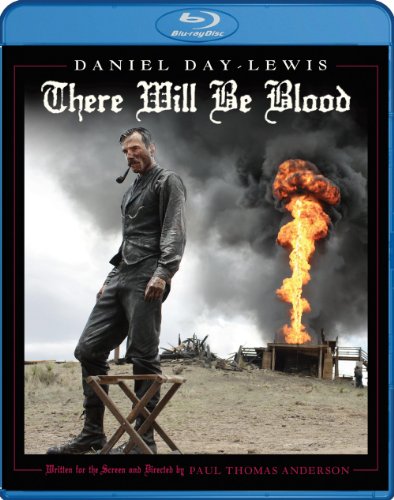 ‘There Will Be Blood’ Movie Synopsis