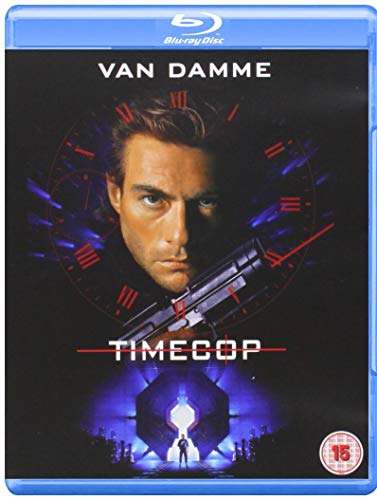 In the futuristic world of 2004, time travel has been invented. However, nefarious individuals attempt to use time travel to benefit themselves. The Time Enforcement Commission (TEC) is created to stop those time traveling criminals. Max Walker is a timecop, who wife was killed ten years before, just as time travel was created. Walker is investigating Senator Aaron McComb, a politician running for President who maybe using time travel for his own benefit. Walker’s investigations leads him back and forth through time where he discovers the tragedies of his past maybe the key to his future investigation.

The Bride Of Frankenstein (1935) Walks Down The Blu-ray Aisle

The Bride Of Frankenstein (1935) Walks Down The Blu-ray Aisle