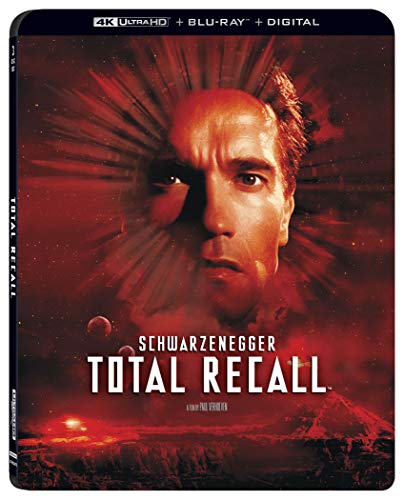 Total Recall takes place in the year 2084 A.D. Douglas Quaid is a simple construction worker in the who dreams of visiting the colonized portion of Mars. He visits a company that specializes in implanting false memories into people’s brains so they may experience the thrill of visiting Mars without the expense. However, when they impland one into Quaid’s memory, something goes horribly wrong. He soon discovers that his entire life he knows is a false memory, and the people responsible for the implant would now like him dead.