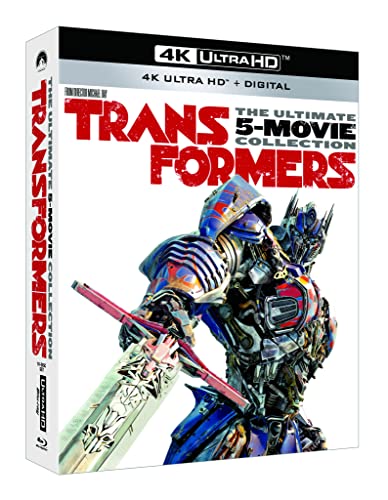 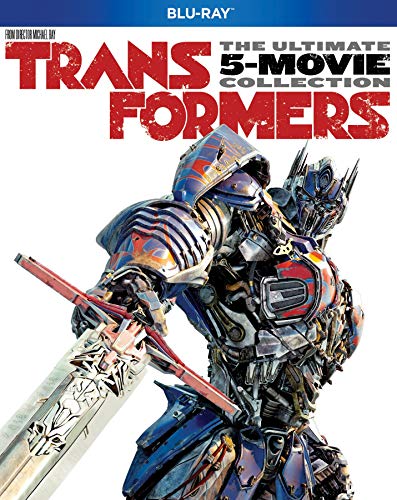 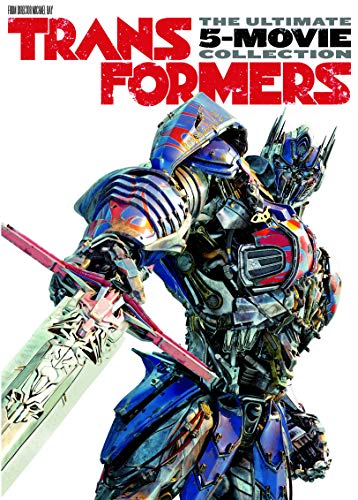 When their epic struggle comes to Earth, all that stands between the Decepticons and ultimate power is a clue held by young Sam Witwicky. Sam and Bumblebee, his robot disguised as a car, are in a heart-pounding race against an enemy unlike anything anyone has seen before.

When college-bound Sam Witwicky learns the truth about the ancient origins of the Transformers, he must accept his destiny and join Optimus Prime and Bumblebee in their epic battle against the Decepticons, who have returned stronger than ever with a plan to destroy our world.

A mysterious event from Earth’s past threatens to ignite a war so big that the Transformers alone will not be able to save the planet. Sam Witwicky and the Autobots must fight against the darkness to defend our world from the Decepticons’ all-consuming evil.

With humanity facing extinction from a terrifying new threat, it’s up to Optimus Prime and the Autobots to save the world. But now that our government has turned against them, they’ll need a new team of allies, including inventor Cade Yeager and the fearsome Dinobots!

Our world’s greatest hero becomes our fiercest enemy when Optimus Prime launches a mission to save Cybertron by destroying Earth. Now Bumblebee and Cade Yeager must lead the Autobots against their former ally in the ultimate battle to save mankind from annihilation.

Disclaimer: Please note that this post contains affiliate links. This means when you click a link and purchase an item, Movie House Memories may receive an affiliate commission at no additional cost to you. This bit of compensation helps keep content on our site free of charge to its readers. Advertisers and Affiliate Partnerships do not influence our content. See our Terms of Use about the inclusion of affiliate links on this site for more information.
May 31, 2021
2 minutes read
Show More
Back to top button
Close
Close