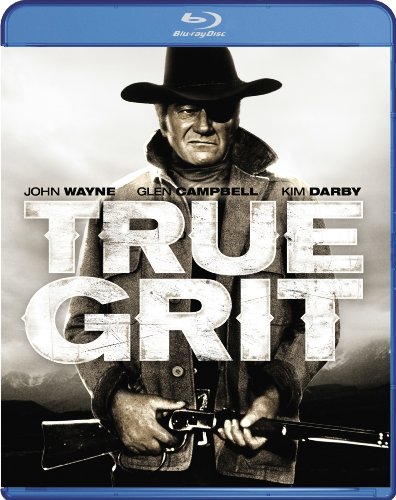 In 1969’s True Grit, after the murder of her father, a teen-aged tomboy looks to avenge her father’s death. She recruits an old marshal named Rooster Cogburn for his grit and reputation. Soon, a Texas Ranger named La Boeuf joins the two as he’s looking for the same man in another murder in Texas. Their journey takes them from Fort Smith, Arkansas, deep into the Indian Territory to find their man.