The Two Coreys, Corey Feldman and Corey Haim, were teen heartthrobs in the late 1980s. They appeared in a number of films and direct to video DVDs from 1987 to mid 90s, but never had much success in their adult years. The Children of the 80s rank the five essential Coreys films in chronological order. Which are your favorites? Let us know in the comments below. 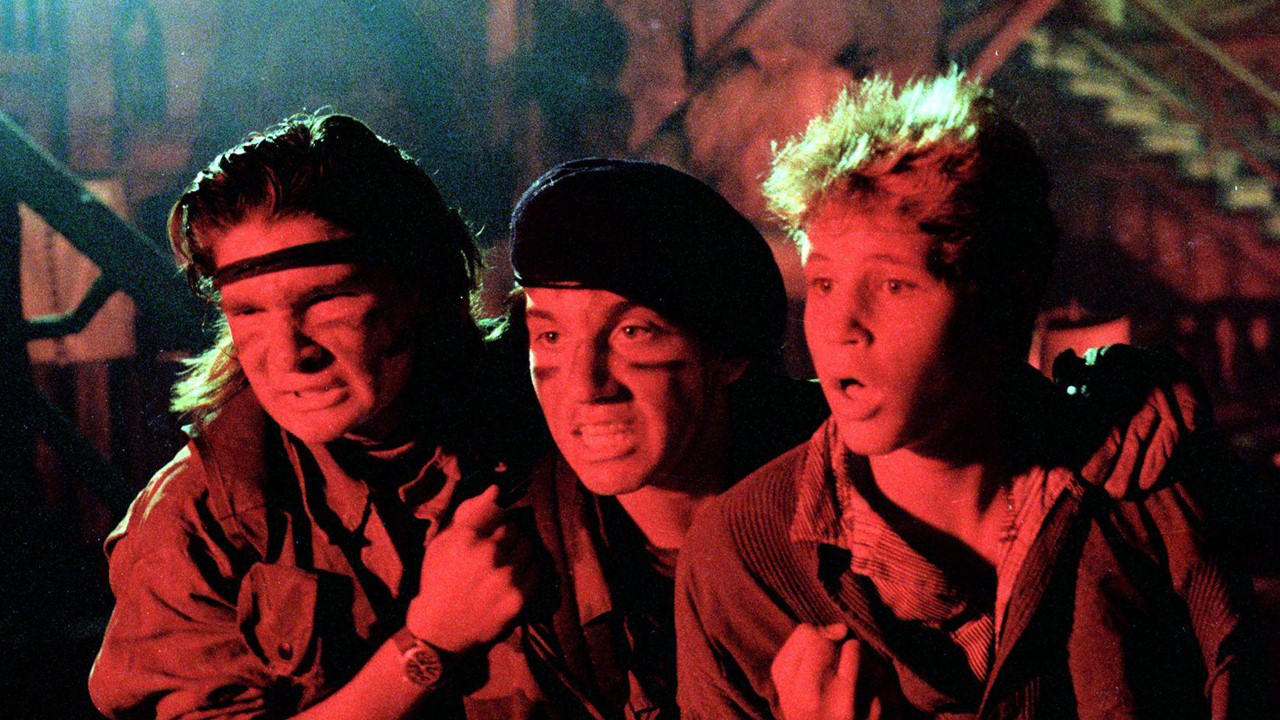 After moving to a new town, two brothers discover that the area is a haven for vampires.

Rent or Buy on Amazon Get it on iTunes 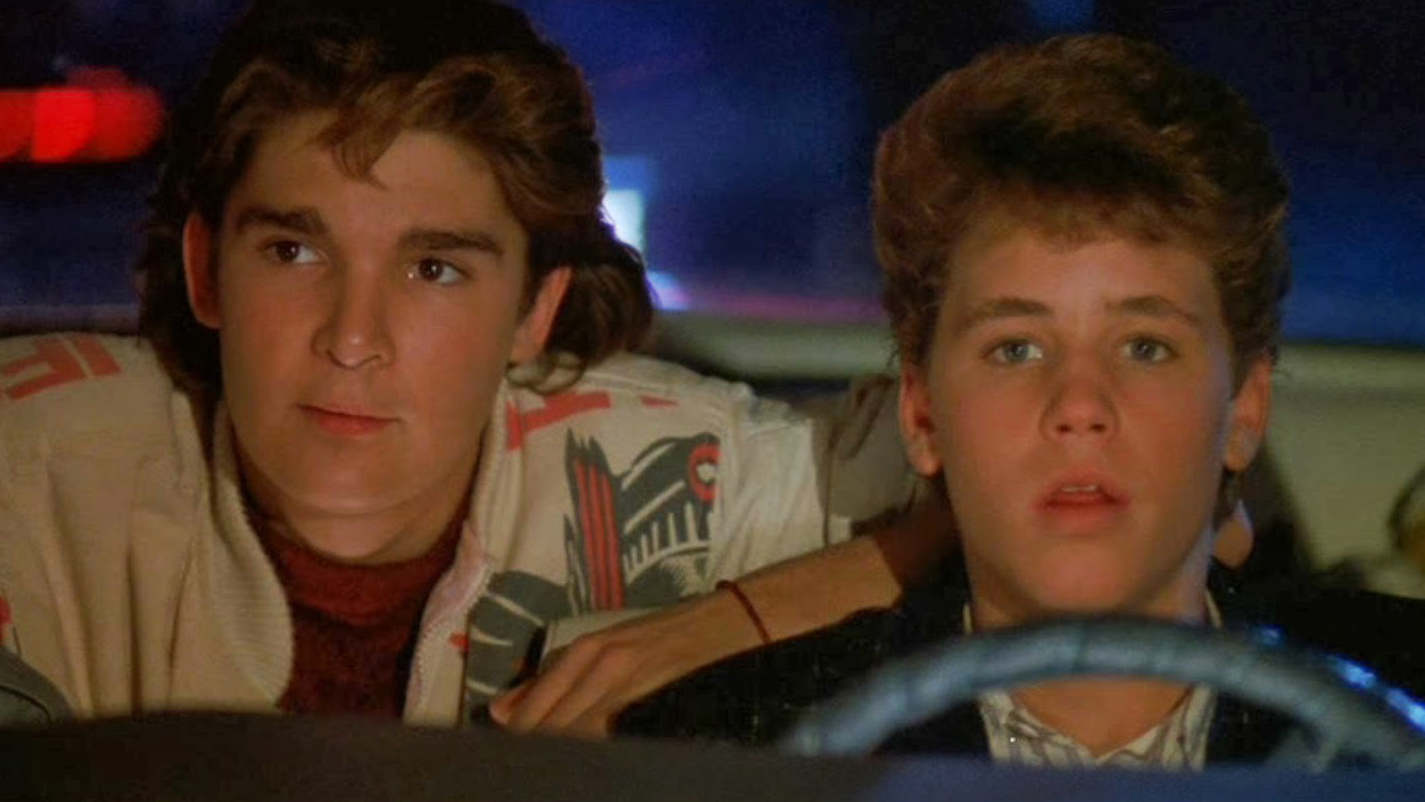 A teen goes for a night on the town with his friends after flunking his driver’s license test.

Starring: Corey Haim, Corey Feldman, and Carol Kane
Running time: 88 min
Rent or Buy on Amazon Get it on iTunes 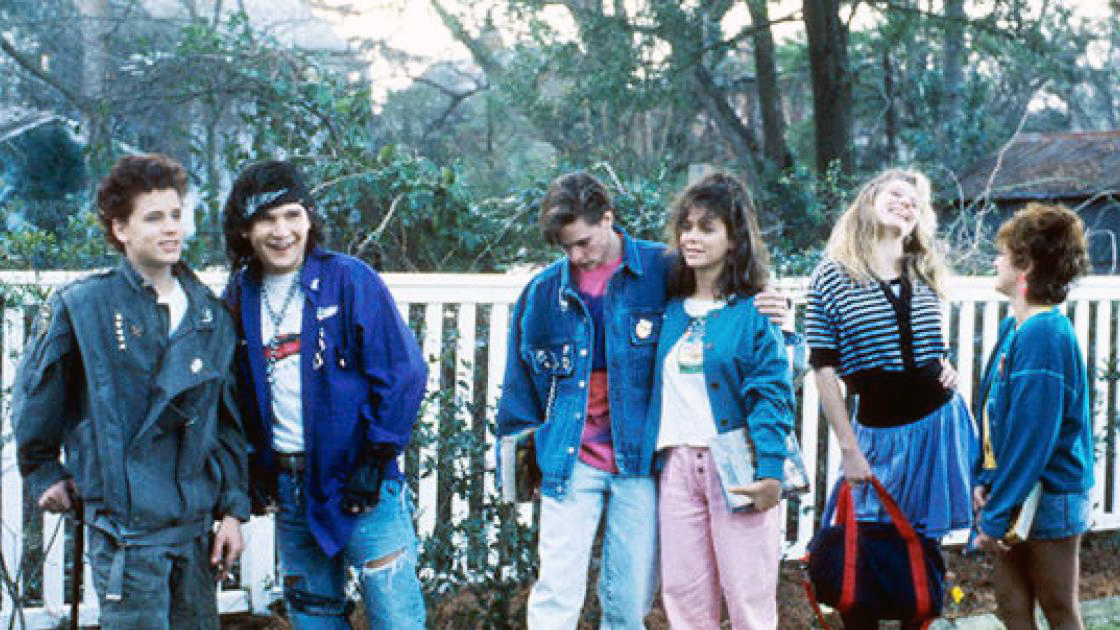 When an accident transfers the consciousness of an elderly dream researcher into the body of a bratty teenager, that kid prefers his new dreamworld to real life.

Starring: Corey Feldman, Jason Robards, and Corey Feldman
Running time: 114 min
Rent or Buy on Amazon Get it on iTunes 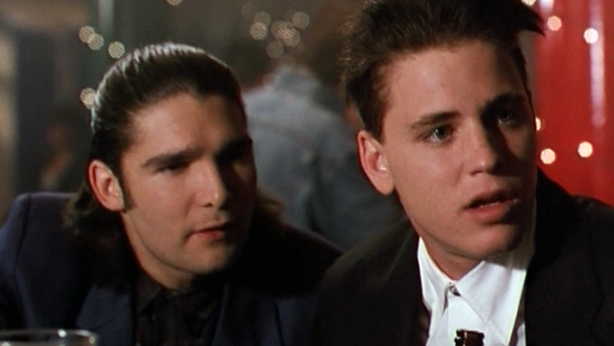 A teenage girl tries to convince her new boyfriend that her father murdered her mother, and that he should die for it. 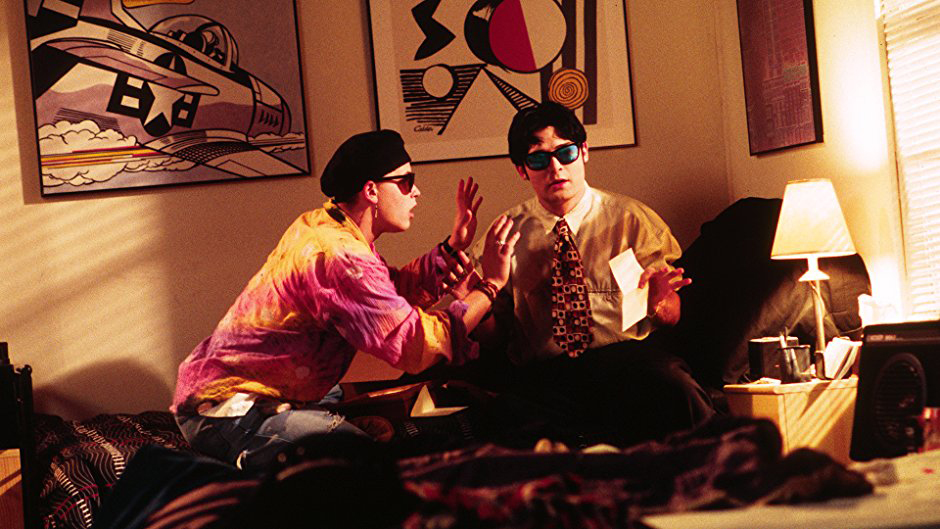 When Dinger and Bobby’s receive a pair of magical sunglasses, their boring lives are turned upside down after thugs try to take the sunglasses for themselves.