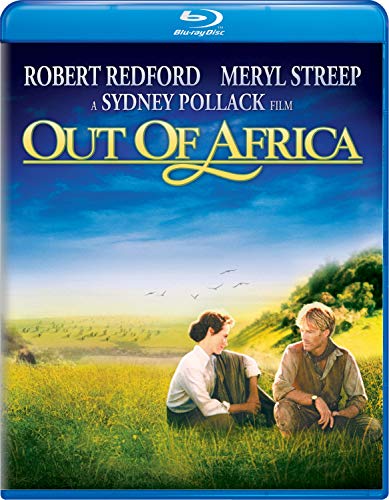 Out of Africa [Blu-ray]

‘Out of Africa’ Synopsis

Out of Africa was released in December 1985, and grossed over $87 million at the box office.  The film was nominated for eleven Academy Awards, winning seven including Best Picture and Best Director.