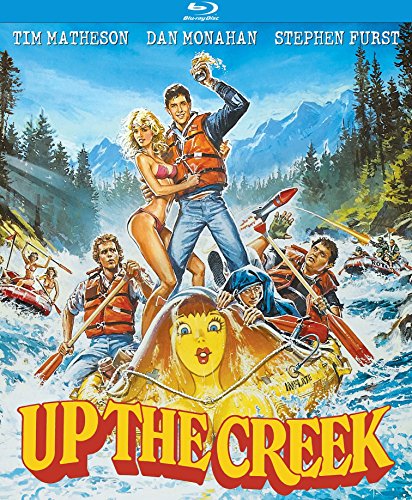 ‘Up The Creek’ Movie Synopsis