Millenium Entertainment, via Yahoo! Movies, has released the domestic theatrical trailer for Upside Down.  The film, which is written and directed by Juan Diego Solanas and stars Jim Sturgess, Kirsten Dunst, Agnieshka Wnorowska, and James Kidnie, is scheduled for a limited release into theaters March 15, 2013.

Upside Down is the story of Adam (Sturgess), who is a seemingly ordinary guy in a very extraordinary universe.  He lives humbly trying to make ends meet, but his romantic spirit holds on to the memory of a girl he loved once upon a time from another world, an inverted affluent world with its own gravity, directly above but beyond reach… a girl named Eden (Dunst).  Their childhood flirtation becomes an impossible love.  But when he catches a glimpse of grownup Eden on television, nothing will get in the way of getting her back… Not even the law or science!

Here is the theatrical trailer for Upside Down courtesy of movieclipsTRAILERS. 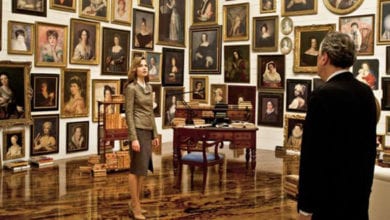 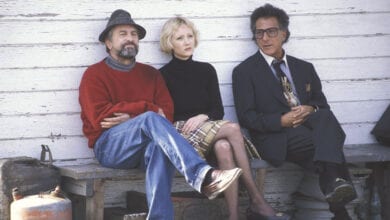 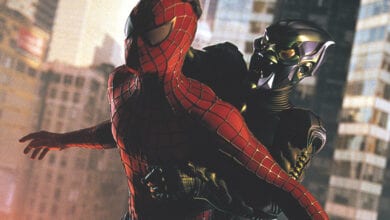