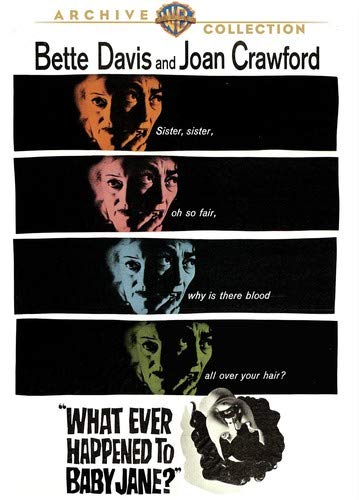 What Ever Happened to Baby Jane? [Blu-ray]

‘What Ever Happened to Baby Jane?’ Movie Synopsis