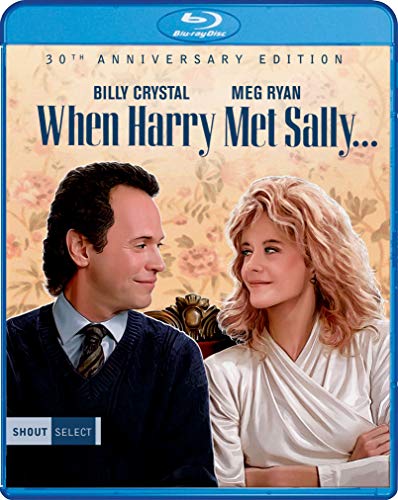 From the minds of Nora Ephron and Rob Reiner, this film details the unlikely friendship of Harry Burns and Sally Albright. The two meet as strangers when they drive across the country together to New York City after graduating college. They clash due to their differing opinions on how men and women approach relationships. They part as not friends but encounter each other repeatedly over the next twelve years before ultimately becoming best friends. However, when they want more from their relationship than just friendship, will they be able to navigate those treacherous waters?