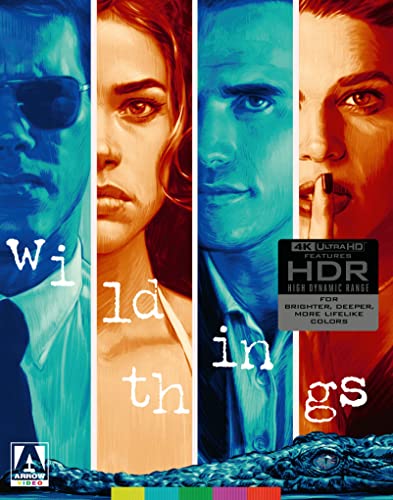 The scheme is far from tame. But whose scheme is it? Assume nothing as you venture beyond Blue Bay’s elite beach communities and into the murky waters of the Everglades for a mystery of deceit, sex and greed as unpredictable as a hungry gator. And please, keep your hands inside the boat at all times. Kevin Bacon, Matt Dillon, Neve Campbell, Denise Richards and Bill Murray star in a swamp-steamy thriller about two high school students, the guidance counselor they accuse of rape and the detective who knows there’s more to the story. (Courtesy Sony Pictures)