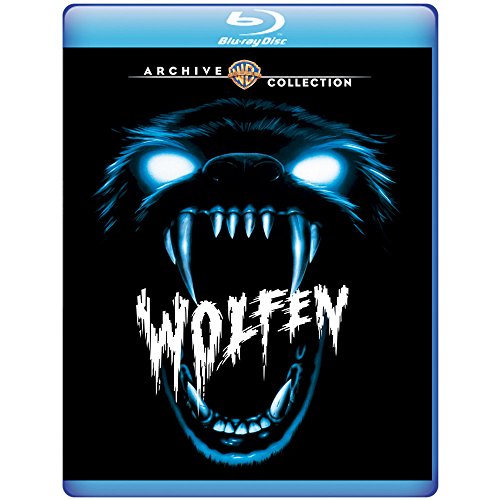 Warner Archive has announced that they are releasing Wolfen (1981) onto Blu-ray. The film is directed by Michael Wadleigh and stars Albert Finney, Diane Venora, Edward James Olmos, Gregory Hines, and Tom Noonan. Wolfen will be available online and in stores sometime in Summer 2015.

In the film, a real-estate tycoon, his coke-bringing wife and a slum wino have something grisly in common: they’re the latest victims in a series of random murders. A veteran NYPD detective soon suspects the killings may be supernatural and deliberate: ages-old beings of cunning intelligence and incredible power, defending their turf from the encroachments of humankind.

Wolfen was released in the United States on July 24, 1981 and grossed over $10 million at the box office.

Disclaimer: Affiliate links are contained in this post. This means when you click a link, and purchase an item, Movie House Memories will receive an affiliate commission. Advertisers and Affiliate Partnerships do not influence our content. See our Terms of Use about the inclusion of affiliate links on this site for more information.
April 23, 2015
1 minute read
Show More
Back to top button
Close
Close