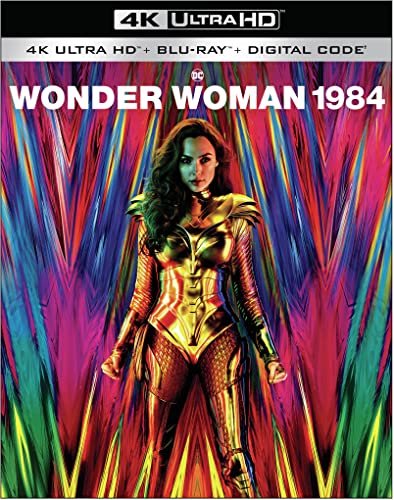 In this second installment to the Wonder Woman film series, Diana lives amongst the population of the world in 1984. Now an anthropologist at the Smithsonian Institute in Washington D.C., Diane encounters an ancient artifact that has the power to grant the most desired wish of anyone who touches it. She also becomes friends with the timid and insecure Barbara Ann Minerva. When Diana touches the artifact and restores her one true love, Steve Trevor, to life, she also discovers that the wish also comes at a cost…Diana’s strength and power. However, will Diana choose to have a life with Steve or to continue to be Wonder Woman?