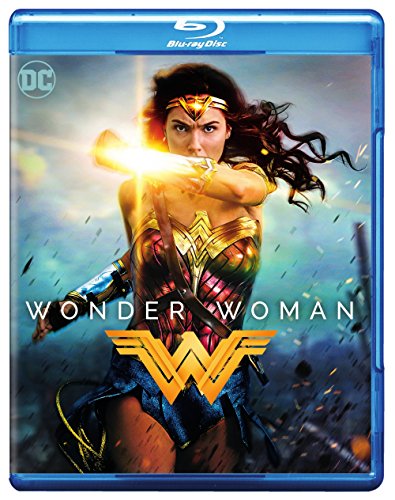 Wonder Woman begins when army pilot, Steve Trevor, crash lands on the hidden island of Themyscira during a WWI battle. It’s an all female paradise the Gods of Olympus created for the Amazon warriors. Princess Diana rescues him from certain death, and makes the choice to escort him home to London. She wants to stop the war which she believes the God Ares has started. However, in leaving the island, she will never be able to return home. She enters the world of men to promote peace. As Wonder Woman, Diana comes face to face with Ares in a bid to end the war of all wars even though she doesn’t fully get humanity in this world.

Read the full summary, and listen to the film review.