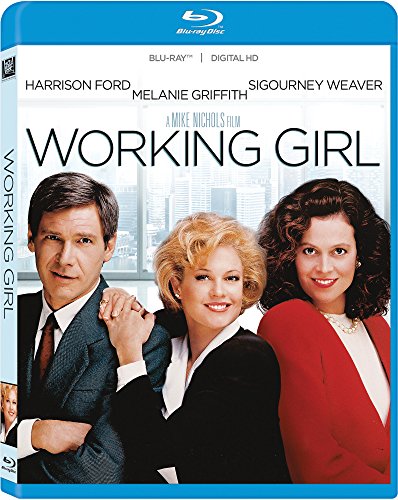 Tess McGill is a frustrated secretary, struggling to make her place in the world of big business in New York City. However, she gets her chance when her boss breaks her leg on a skiing holiday. McGill takes advantage of her new-found position when she teams up with investment broker, Jack Trainer, to work on a big deal. The situation gets complicated when her boss returns.