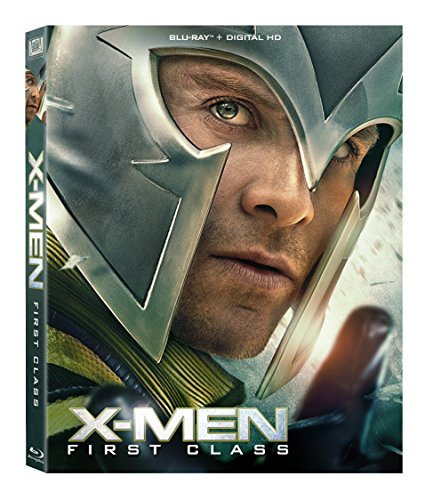 X-Men: First Class is the thrilling, eye-opening chapter you have been waiting for. Witness the beginning of the X-Men Universe. Before Charles Xavier and Erik Lensherr took the names Professor X and Magneto, they were two young men discovering their superhuman powers for the first time, working together in a desperate attempt to stop the Hellfire Club and a global nuclear war.