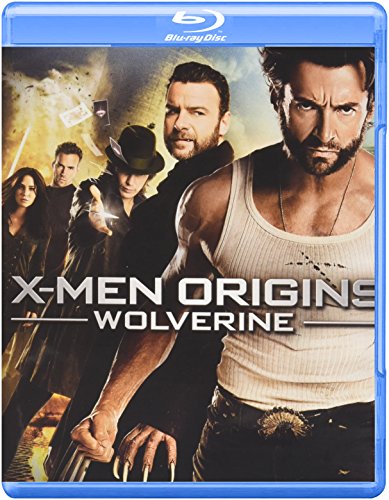 Wolverine is one of most mysterious mutants in the X-Men universe. Now, the origin story of the man now known as Logan is finally told. James Howlett is a young boy living in the Canadian Rockies when a family tragedy triggers his mutation, giving him bone claws that extend from his knuckles and an accelerated healing factor. With his mutant powers and his half-brother Victor Creed at his side, James spends decades fighting in various wars and conflicts. But when James wants to set aside the violence and live a quiet life, will his past allow him the peace he desires, or will the Wolverine have to fight again?