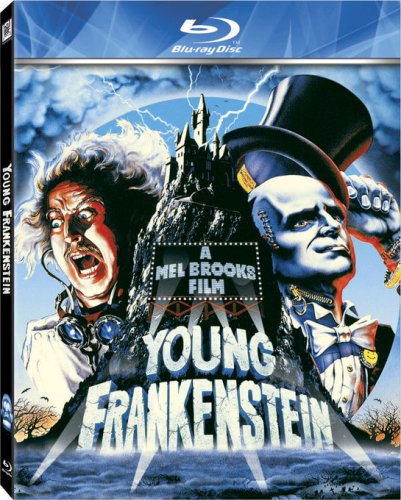 Dr Frederick Frankenstein (pronounced Fran-ken-shteen) is a lecturing brain surgeon grandson who returns to Transylvania after inheriting the ancestral castle. Upon arrival, the good Dr Frederick discovery his grandfather’s secret lab and personal journals on the reanimation of the dead. While he insists on having nothing to do with his mad-scientist grandfather, this discovery inspires him to continue his work. With the help of his loyal hunchback servant, Igor, and pretty laboratory assistant, Inga; the young doctor has everything he needs to fulfill his destiny… oh that and a fresh cadaver, a fine human brain, and a mighty bolt of lightning. He’ll be singing Putting On The Ritz before he knows it.