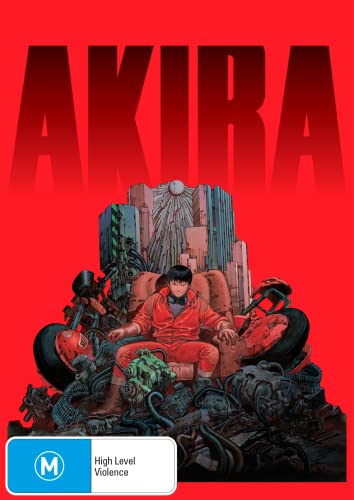 Akira takes place 31 years after Tokyo’s destruction. In the rebuilt city, a young bōsōzoku gang leader named Kaneda, and his friend, Tetsuo, winds up getting involved in a secret government project. When Tetsuo finds himself in a situation that spirals out of control, Kaneda tries to save him. It leads him on a journey to a group of anti-government activists, greedy politicians, irresponsible scientists, and one powerful military leader. Soon, Tetsuo’s newly discovered supernatural power leads to death, a coup d’état, and a final battle in Tokyo’s Olympiad where the government buried Akira’s secrets three decades ago.