Wonder Woman begins when army pilot, Steve Trevor, crash lands on the hidden island of Themyscira during a WWI battle. It’s an all female paradise the Gods of Olympus created for the Amazon warriors. Princess Diana rescues him from certain death, and makes the choice to escort him home to London. She wants to stop the war which she believes the God Ares has started. However, in leaving the island, she will never be able to return home. She enters the world of men to promote peace. As Wonder Woman, Diana comes face to face with Ares in a bid to end the war of all wars even though she doesn’t fully get humanity in this world. 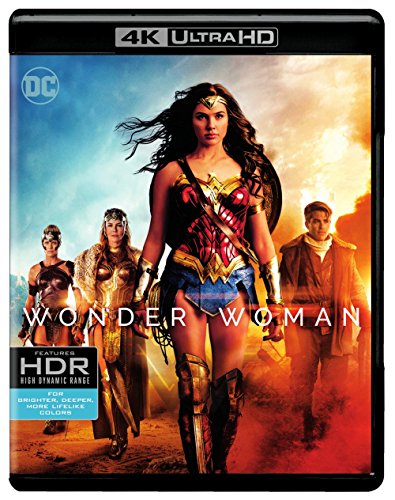 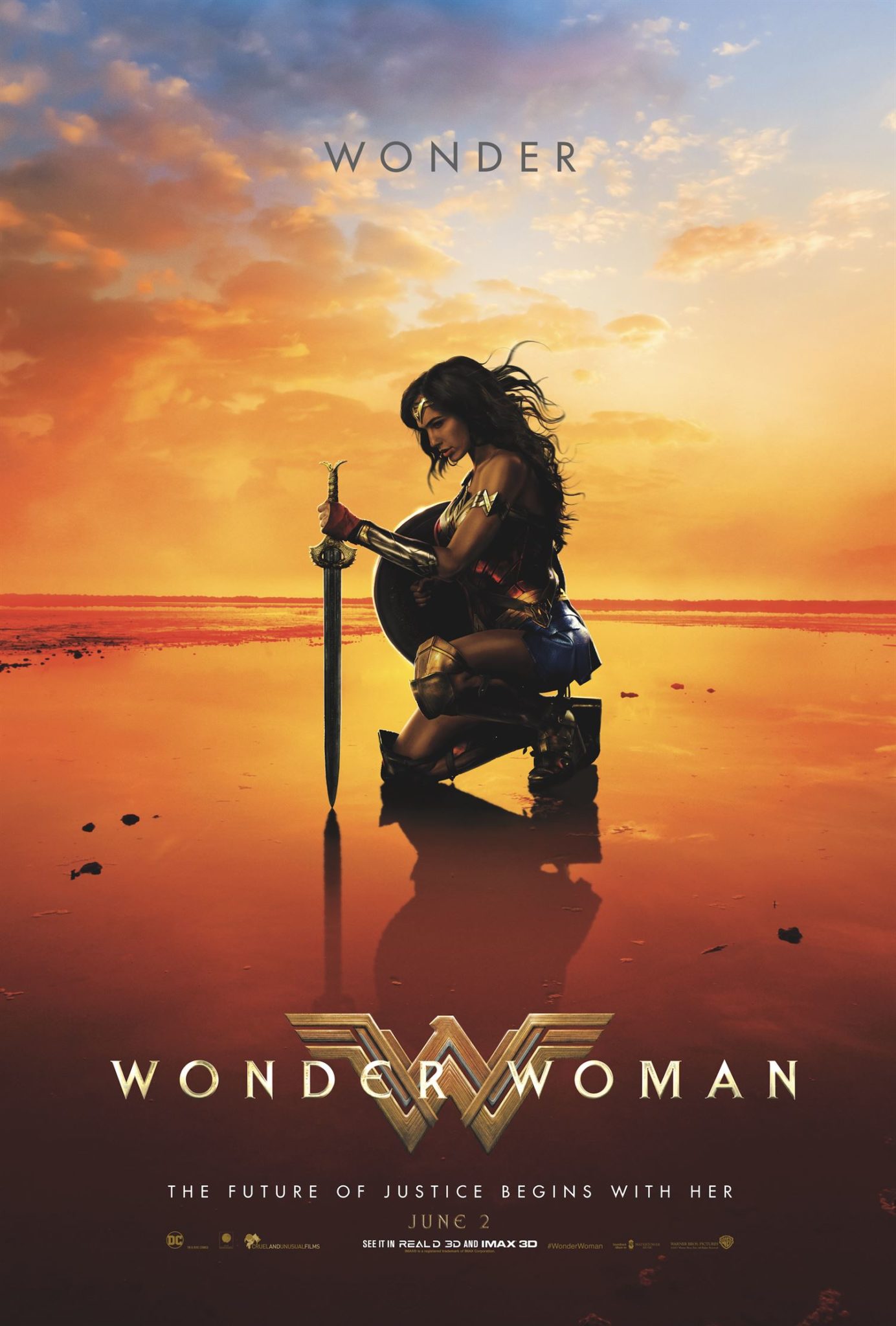 Wonder Woman begins with a flashback to Diana Prince’s (Gal Gadot) past life. There, we see her grow up and train as a warrior on Themyscira. One day, German soldiers follow a World War I plane to the island where it crashed. Diana saves the Allied pilot, and the Amazons quickly defeat the Germans.

Afterwards, they interrogate the fallen man, Steve (Chris Pine), and they learn there is a great war being fought. Convinced the God Ares is behind the war, Diana leaves with Steve to stop him; thus ending the war.

They head to London to deliver a stolen a notebook of chemist Isabel Maru’s (Elena Anaya). Once there, Diana reveals to the government and its leader, Sir Patrick (David Thewlis), of the German’s plans to use a deadly gas on the front lines. Steve, Diana, and some lackluster mercenaries then head to the front lines to stop them from unleashing the gas on the Allies.

In Belgium, Diana jumps across no man’s land on the battlefield, and she single handily liberates the town of Veld. While there, Steve and Diana learn of a gala at the German High Command nearby. They plan on sneaking in, and destroying the gas. Diana has a plan of her own to kill Ludendorff (Danny Huston), because she believes he is Ares, and killing him will end the war.

Once there, the plan works. Diana and Steve pursue Ludendorff to a base where Steve steals a bomber loaded with the deadly gas. Steve dies in flight, but he stops the gas from being spread. After Diana kills Ludendorff, she realizes something is amiss as the war continues on.

Sir Patrick of England appears from nowhere, and reveals himself to be Ares. The to battle to the death, but in the end, Diana gets the better of the God, and saves the day. With Ares dead, World War I quickly ends.

We flash back to the present day, where Diana fondly remembers Steve’s sacrifice, and her commitment to protecting the world.