To Kill a Mockingbird is based on Harper Lee’s Pulitzer Prize winning book of the same name from 1961. The film takes place in the 1930s racially divided (but fictional town) of Maycomb, Alabama. Atticus Finch is a lawyer there, and he agrees to defend a young black man accused of raping a white woman. Of course, many of the townsfolk do their best to get Atticus to pull out of the trial, but pushes on anyhow. As the trial prods on, it becomes evident that no one in town is willing to believe in the innocence of an accused black man, and that is a problem when the jury of your peers is all white. 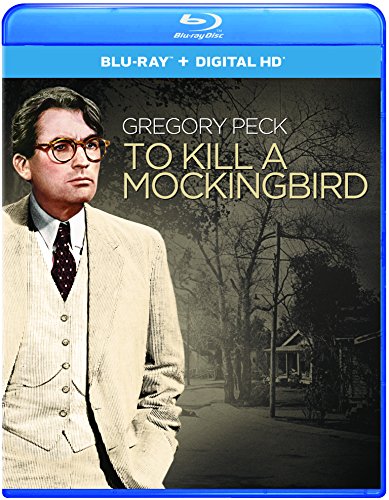 To Kill a Mockingbird [Blu-ray]

‘To Kill a Mockingbird’ Movie Summary 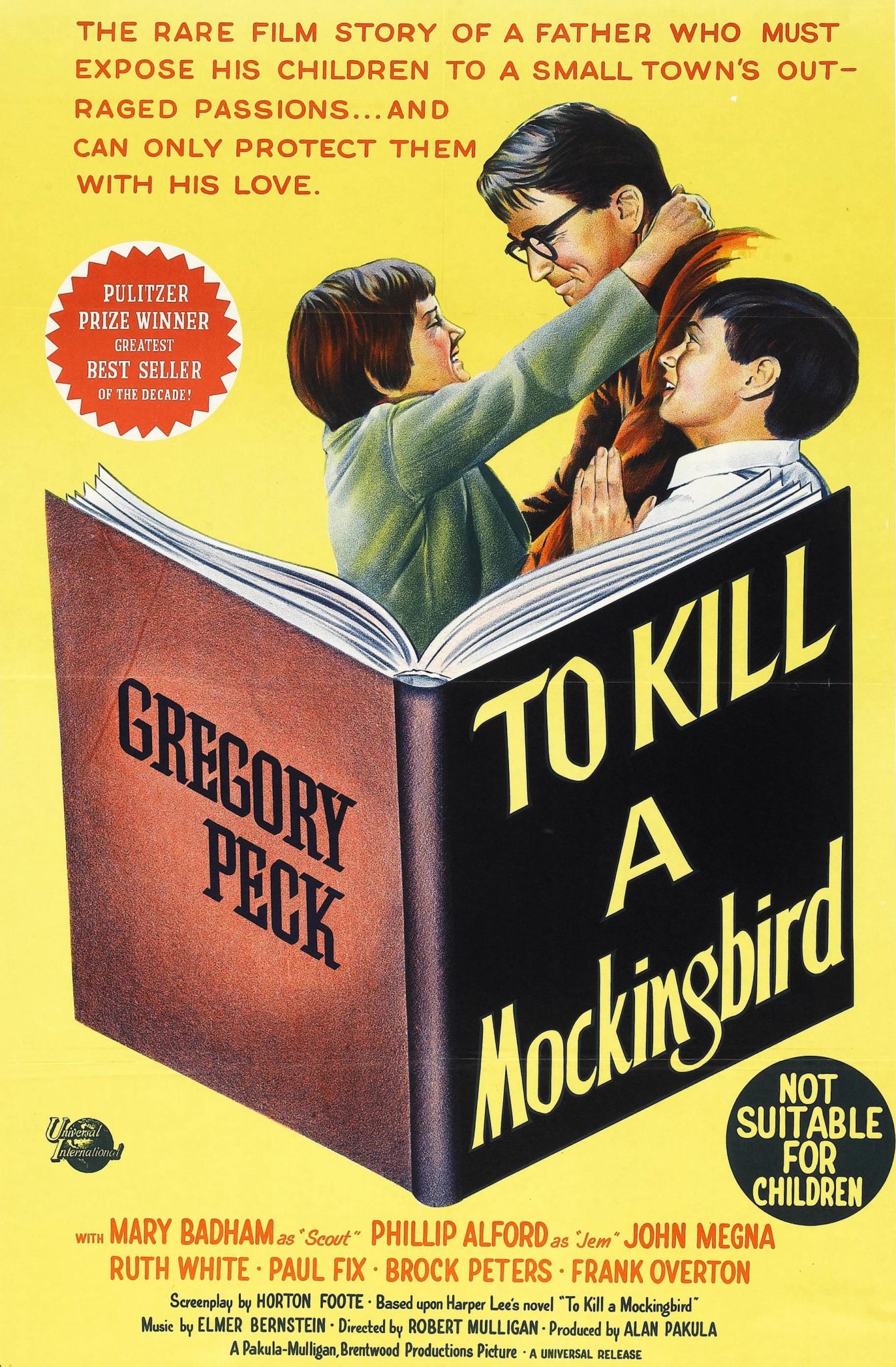 To Kill a Mockingbird begins at the home of Scout (Mary Badham) and Jem Finch (Phillip Alford) ca 1930. They live with their father, Atticus (Gregory Peck), in a small town in Alabama. Atticus is a lawyer of some standing in the community. Early in the movie, local farmer, Mr. Cunningham (Crahan Denton), pays Atticus for legal services with hickory nuts in lieu of cash. Scout runs inside to get Atticus so he can thank Mr. Cunningham, but this embarrasses him. Atticus graciously accepts the payment, and advises Scout to be more considerate in the future.

Meanwhile, a boy named Dill (John Megna) shows up to stay with his aunt for the summer. Dill, Scout and Jem play in the neighborhood. The figure of Boo Radley (Robert Duvall), a mysterious young man with a troubled and possibly violent past fascinates them. Boo never leaves his home down the street which is very odd to the kids. One night, Jem sneaks into the Radley’s yard with Dill and Scout, but the trio flee when Radley’s dad (Richard Hale) shoots at the prowlers.

Boo takes an interest in Jem, leaving him trinkets in the hollow of a tree in front of the Radley home. One day, however, Jem sees Boo’s father filling the hollow with cement. He doesn’t say a word to Jem as he looks on.

To defend a black man or not

The case goes to trial. The jury convicts Tom despite evidence that it was Mayella’s left-handed father who beat her. Tom is unable to use his left hand due to a previous injury. Atticus argues that Tom is innocent. He says Mayella’s father punished by her for the unforgivable sin of offering herself to a black man. The accusations are a cover for the evidence of her crime. After the trial, the black community, watching from the balcony, stands out of respect for Atticus as he leaves the courtroom.

Later that night, guards shoot Tom while he tries to escape custody. Atticus breaks the news to Tom’s wife, and Bob shows up at Tom’s home too. He spits on Atticus, who quietly moves on, and drives home without incident.

That Halloween, Scout and Jem walk home from a school play, and a mysterious figure attacks them. Jem defends Scout, and is injured. He falls unconscious. When the attacker next comes for Scout, another man rescues her, and kills their attacker. He then carries Jem home.

Jem rests in bed with his arm in a cast, and Scout tells Atticus and the doctor what happened. She sees their rescuer, Boo Radley, standing in the corner of the room. When the Sheriff (Frank Overton) arrives, he says that their attacker was Bob Ewell, and was stabbed to death during the attack. The Sheriff reports that Jem stabbed Bob in self-defense, and leaves Boo Radley out of the ordeal altogether.

Atticus is reluctant, but Scout sees wisdom in it. She agrees that forcing Boo in front of the community for his heroism would be just like killing a mockingbird. According to Atticus, that is sinful because mockingbirds only live to sing, and do no harm to anyone.