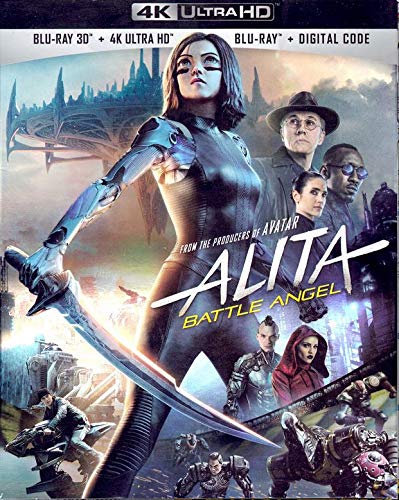 In Alita: Battle Angel, it’s 2563; three hundred years after the war called The Fall. The mysterious scientist, Dr. Dyson Ido, finds part of a female cyborg in a junkyard and brings her to his laboratory. He finds that her human brain is amnestic but intact, and then gives her the name of his deceased daughter, Alita.

Alita soon meets Dr. Ido’s ex-wife, Chiren, who’s also a scientist developing cyborg warriors for Motorball. Additionally, she befriends a local scrap collector named Hugo. He teaches Alita how to play Motorball, and she learns that the champion of the Motorball Tournament can live in the floating city of Zalem. Soon Alita discovers that Dr. Ido is a Hunter-Warrior, a type of bounty hunter the Factory employs. In time Alita decides to become a hunter-warrior too.

Hedwig and the Angry Inch (2001) gets a Criterion Edition

Hedwig and the Angry Inch (2001) gets a Criterion Edition