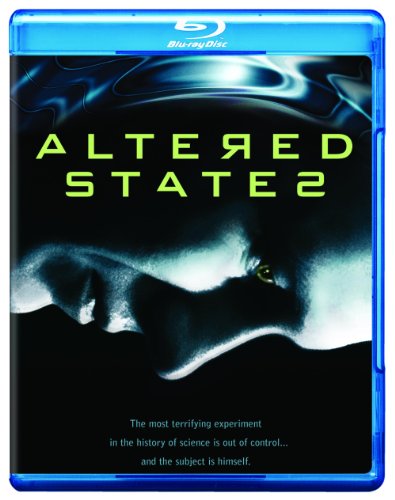 Altered States starred Academy Award winner William Hurt, Blair Brown, Bob Balaban, and featured a very young Drew Barrymore.   Altered States is the story of a Harvard scientist conducts experiments on himself with a hallucinatory drug and an isolation chamber that may be causing him to regress genetically.   It was directed by Ken Russell and was based on a novel by Paddy Chayefsky.  The film grossed over $19 million at the box office and earned two Academy Award nominations.