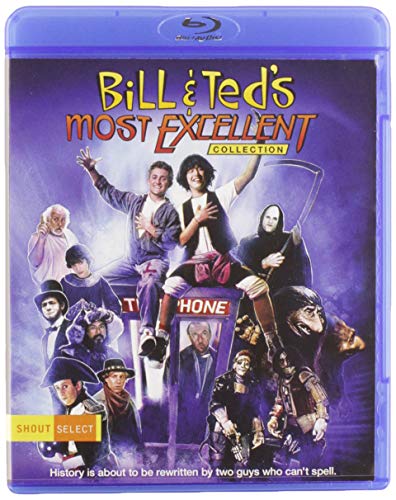 Thunderball (1965) is a Wonderwall on Blu-ray

Thunderball (1965) is a Wonderwall on Blu-ray