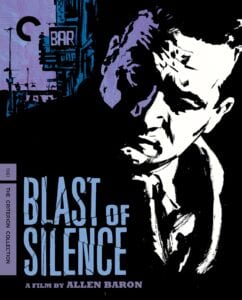 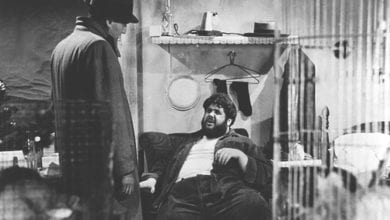 Blast of Silence (1961) Kills it On the Criterion Collection 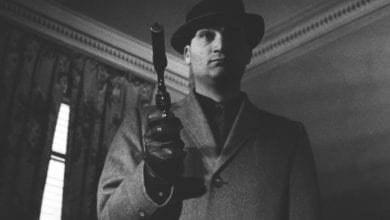