American agent Jimmy Bond survives the worst assassination attempt of the cold war as he enters Casino Royale. Once there, he meets with a British agent, Clarence Leiter, who remembers Jimmy from the card sharking days of his youth. Together, they employ some high tech spy maneuvers by talking over each other as Jimmy explains baccarat while Clarence explains Jimmy’s mission.

Jimmy Bond is there beat Russian asset, Le Chiffre, at baccarat. It seems Le Chiffre is in deep and has lost millions of francs in soviet cash at the table. He’s there for one last game. He’ll either win it all back, or the Soviets will kill him.

Le Chiffre and his henchmen try to stop Bond from playing the game. When they can’t shoot him, they send his old flame, Valerie, to beg him not to play. Bond is wise to them, though, plays despite their threats to kill her if he wins.

At the game, Bond loses, but he’s rescued by a secret dump of cash from a mysterious source and wins the game on one last hand. But Le Chiffre is a plucky loser and kidnaps Valerie and uses her life to extort the winnings from Bond. Bond won’t crack, but Valerie will, and she tells them about the winnings after Bond is tortured in front of her. Bond escapes, and shoots Le Chiffre, which, I suppose, makes the whole movie pointless really. 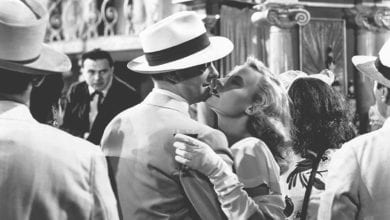 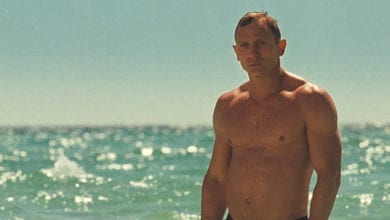 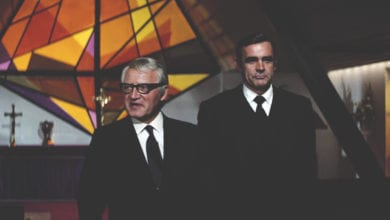 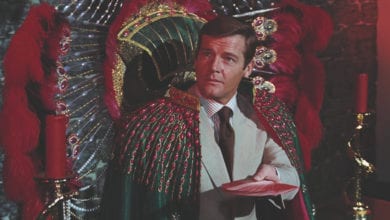