Chris G has loved movies since he was a kid. So much so that he owned a video store while working his way through college and would watch three to four movies a day. Since Chris has no marketable skills whatsoever, he now works as a broadcast Producer/Director of Live Sports and News for all the major networks. When he grows up, he wants to be a cowboy or a fireman. 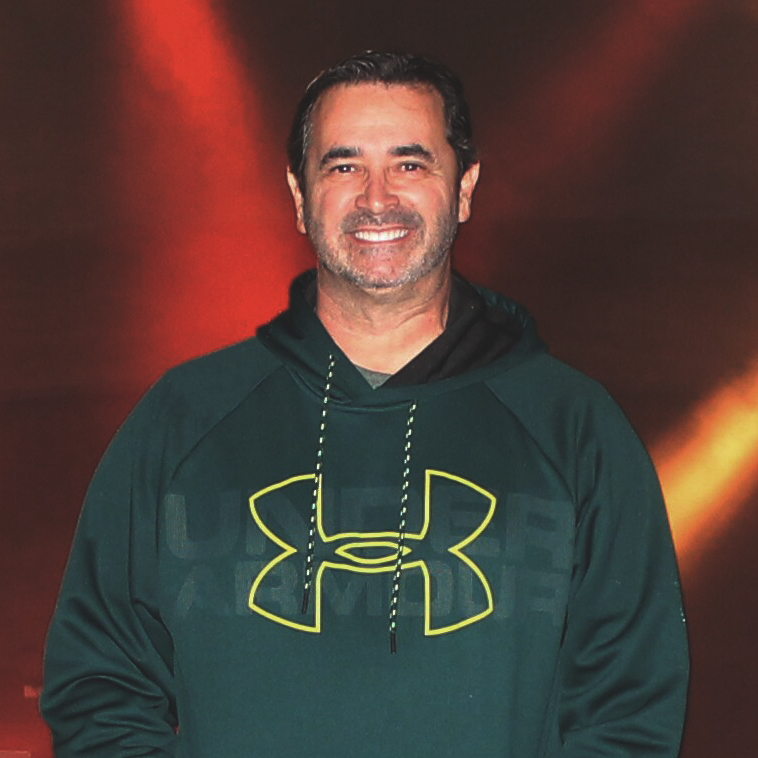