Based on the novels of Robert E. Howard, Conan the Barbarian tells the story of an orphaned Cimmerian boy who is raised as a slave and trained as a pit fighter before finally being released from servitude. Once free, Conan takes up the profession of thief alongside his friends Valeria and Subotai. However, when the trio are offered a job by King Osric to recover his kidnapped and brainwashed daughter from a bizarre snake cult, Conan finally has the opportunity to achieve vengeance for his murdered parents by facing the cult leader Thulsa Doom. 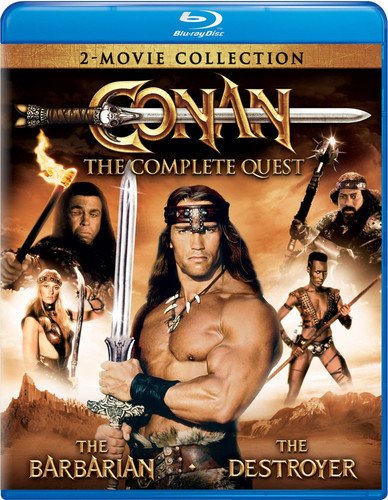 User Rating: Be the first one !
May 9, 2022
1 minute read
Show More
Back to top button
Close
Close